Nowadays, many people opt for cosmetic surgery in order to improve their physical appearance by eliminating certain unsightly defects.

Liposuction is one of the most common aesthetic interventions, it is also called lipoaspiration, liposculpture or lipoplasty. It is a surgical procedure that allows to remove the excess of fat from the different areas of the body and that remains persistent despite sport and diet.

Liposuction turkey : why is there an accumulation of fat in the body ?

The adipocytes are defined as cells responsible for storing fat in our body. The accumulation of fat is in fact an energy that ensures the proper functioning of our organism. But if its quantity exceeds the limit of the required amount, the adipocytes naturally proceed to create other cells to store the excess of fat.The role of the adipocytes takes place between childhood and adolescence that’s why all the parents must pay attention to their children's diet and encourage them to practise a regular physical activity.

In which cases one should perform liposuction ?

Liposuction is a fat removal surgery and an aesthetic procedure recommended for aesthetic reasons and when diet and sport fail to remove the excess fat.This intervention is an effective solution as it allows the fat cells to be removed permanently.The areas that can be treated by liposuction are the hips, the abdomen, the buttocks, the arms and the thighs. 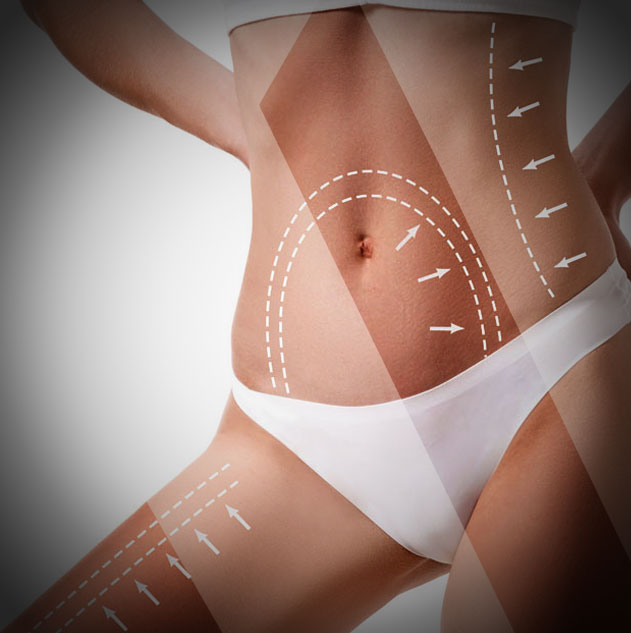 For whom is liposuction in turkey indicated ?

The patients in a good health can undergo liposuction in Turkey. But, they must in all cases meet three conditions :

Before the liposuction Turkey, the patient is required to provide a complete medical check-up which is prescribed by the Turkish plastic surgeon during the first consultation. He will also have to clarify his objectives especially those related to his surgical history. Once the decision to perform the procedure is made, the patient will be put in contact with the anaesthesiologist to discuss all the details related to the anaesthesia.

Liposuction: What Needs to be Remedied ? 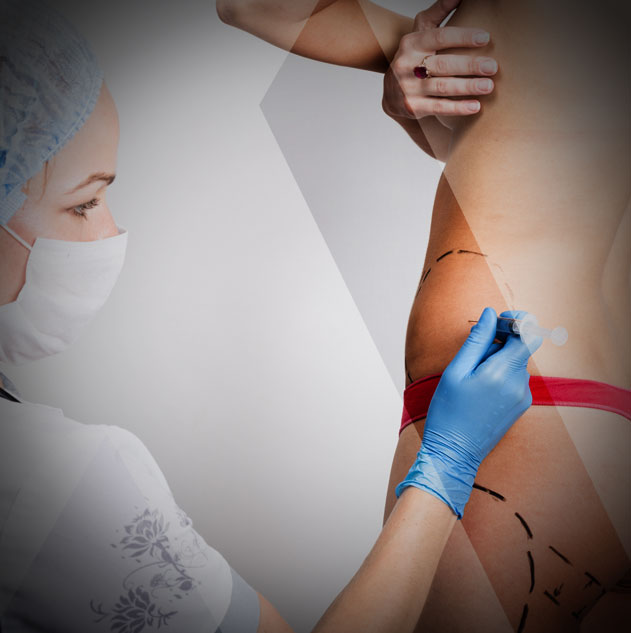 Liposuction is realized under general anaesthesia and it requires two days of hospitalization.It is not a complicated procedure, its principle is very simple : It consists of creating very fine incisions through which the surgeon inserts small cannulas. These are connected to a circuit emitting negative pressure. They offer two main advantages : they do not require stitches and they allow the evacuation of the anesthetic liquid. In addition, these cannulas penetrate well into the fatty tissue and offer a precise and less traumatic result. It is this technique that allows a non-traumatic fat aspiration.A very good surgeon will keep a certain amount of fat in the treated area. Indeed, even if they are unappreciated by most people, fat cells play a vital role in preserving certain functions of the body. They should not be all removed.Moreover, this technique does not affect the skin as its retraction improves its appearance.Liposuction acts on several areas of the body : the hips, the saddlebags, the abdomen, the knees, the thighs, the arms, the ankles. The procedure can also treat some areas of the face (for example, the case of a patient with a double chin).In some procedures, the surgeon may combine liposuction realized in Turkey with laser lipolysis to improve the result of liposuction in areas where the skin is less firm. For example at the level of the inner side of the arms and on the inner side of the thighs.

The principle of the Laser Lipolysis technique: It consists of placing a laser fibre under the skin. This fibre emits high temperature radiation. The heat directly reaching the adipose tissue causes the burst of adipocytes which release the enclosed fat.The liposuction can also be combined with another aesthetic procedure called lipofilling.

Lipofilling : it consists of reinjecting the extracted fat into other parts of the body that do not have a sufficient amount of fat. This technique is especially indicated to increase the size of the breasts. It is preferred by people who refuse the insertion of foreign bodies. In this case, it is called breast lipofilling.Some patients wonder about the amount of fat removed by liposuction. Usually this amount is limited to 4 litres per procedure which is equivalent to 4 kg of fat. However, our highly skilled plastic surgeons sometimes manage to remove 5 litres of fat which is equivalent to 5 kg of fat.

Liposuction in Turkey : the postoperative phases

After liposuction in Turkey, a bandage will be placed on the treated area and the patient will have to wear a compression garment a few weeks after the intervention. It is also very normal to notice bruising and bleeding traces in the first few days.The surgeon prescribes to the patient conventional analgesics to relieve any pain.

Liposuction in turkey : the results

The result of your liposuction realized in Turkey will be appreciated from the first month after the procedure. But, il will be significantly improved after a complete healing and the disappearance of swelling and bruising. The final result is long-lasting and will be observed between 3 and 4 months after the intervention.It should be noted that it is very important to follow a healthy lifestyle.

The advantages of liposuction

Liposuction in Turkey or lipectomy has many advantages on patients who have undergone it :

OUR AREAS OF EXPERTISE 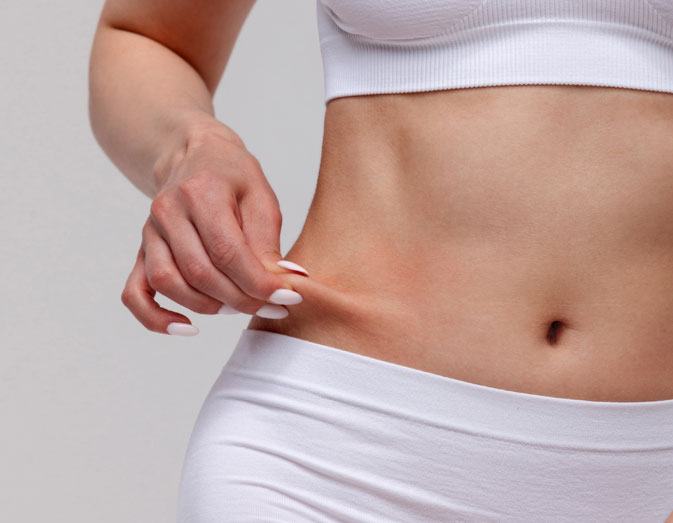 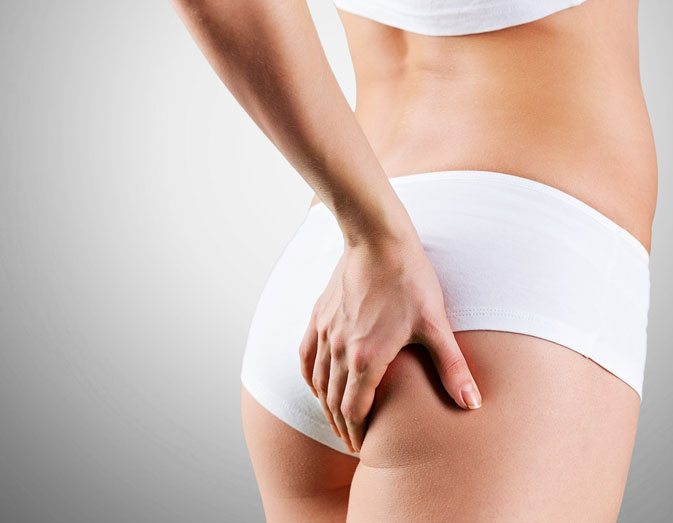 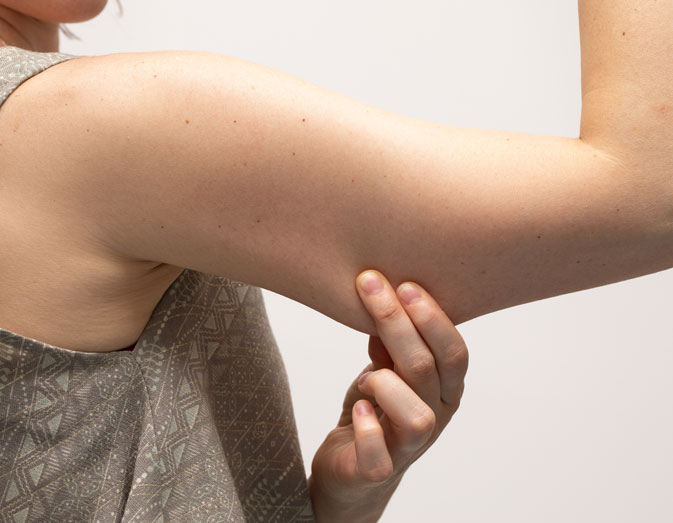 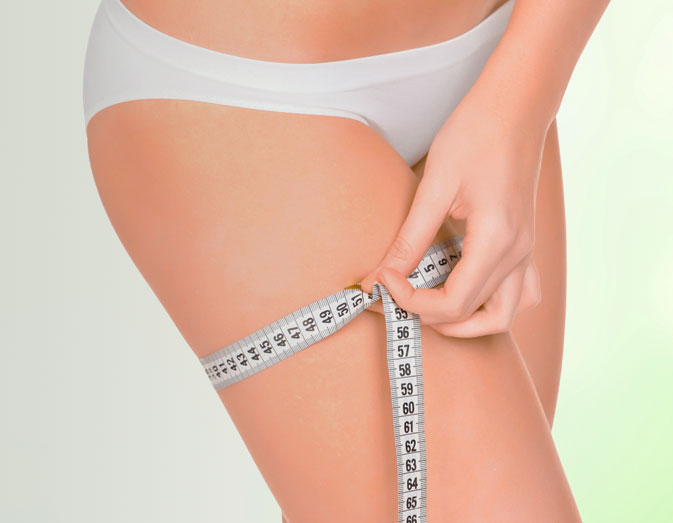 THE MEDIA IS TALKING ABOUT US 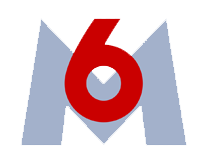 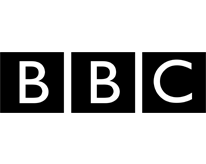 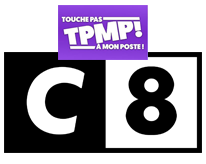 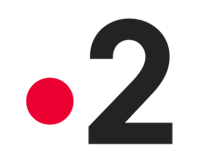 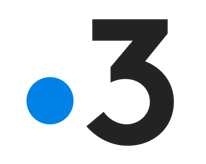 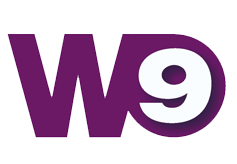 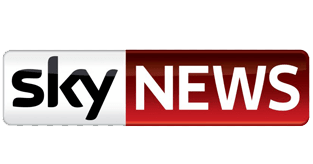 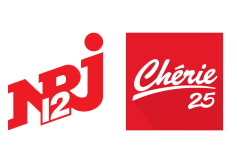 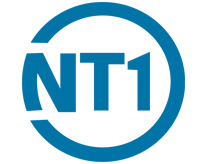 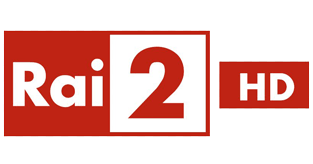 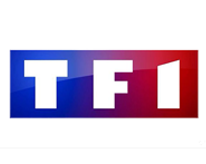